Our friends at University of the Sciences recently asked us to produce a video to help raise money for their student emergency fund. With our current quarantine status, we knew that we were going to have to take a different approach.

Update 4/18: With the help of our video, the team at Usciences were able to raise $80,000 for their student emergency fund, an increase of over 250% of their initial goal.

We knew we wanted to have a student deliver our message to give the video maximum impact. So, we ended up using video conferencing software to direct the session and coach our talent, Emily, through her performance.

Prior to the shoot, we set up a virtual location scout to find a good filming location in Emily’s home. Her bedroom seemed like the most logical space given that it’s also serving as her makeshift workstation and temporary classroom. We had her move her laptop to frame the shot appropriately, asked her to move some things around in the background, and adjusted the curtains to improve the lighting. Then we were ready to shoot. 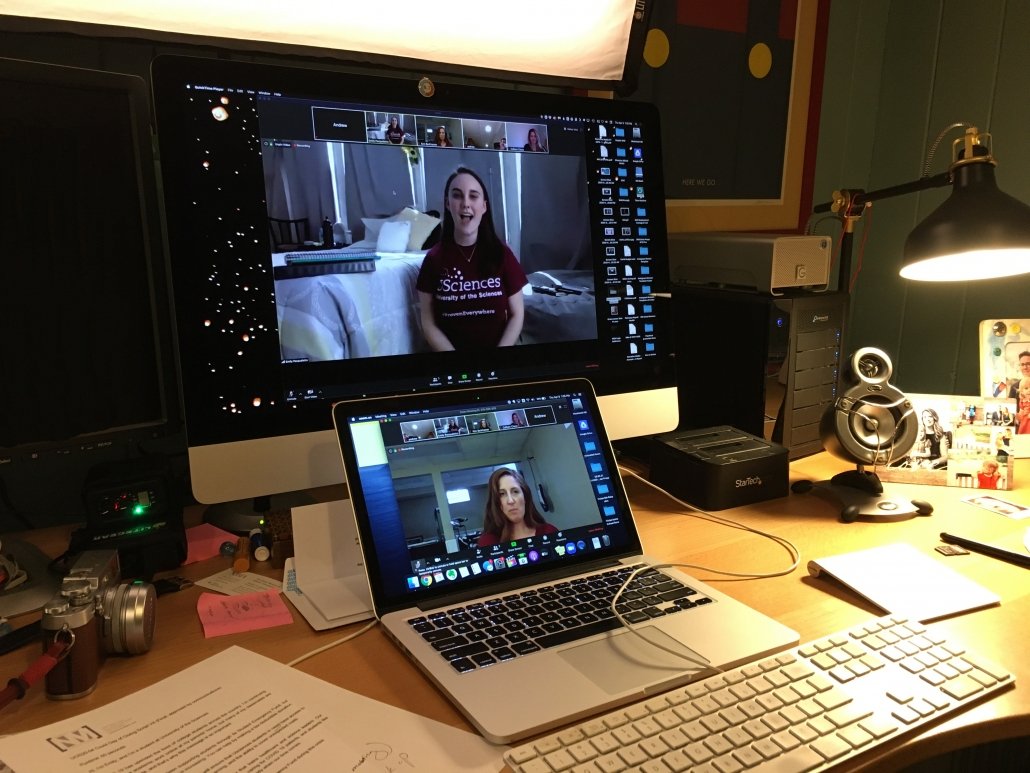 Recording Emily’s remarks on one machine, while directing from another.

While this improved the image, we knew it would still look like a video conference feed. So, we decided to film the video being played back at various makeshift home workstations, a scene that many of us are quite familiar with after 4 weeks in quarantine.

We filmed several takes of each laptop playing the video back, and also filmed them with a green screen as well. This way, we could do what’s called “screen replacement” and composite additional motion graphics and footage onto the screen in post-production. 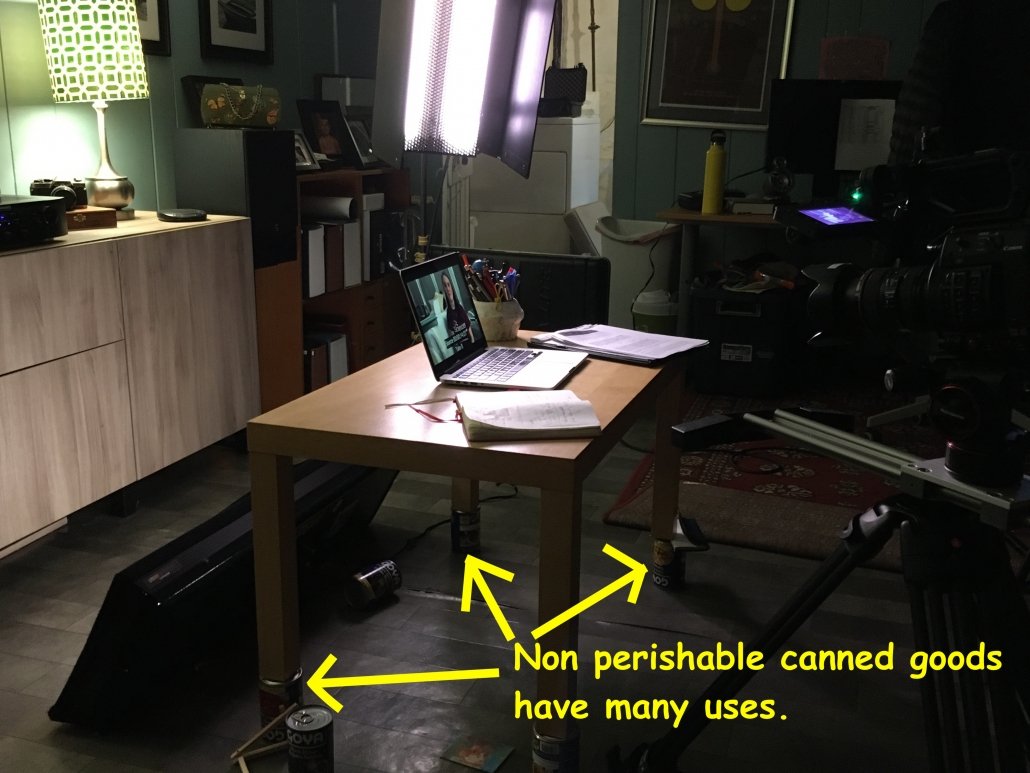 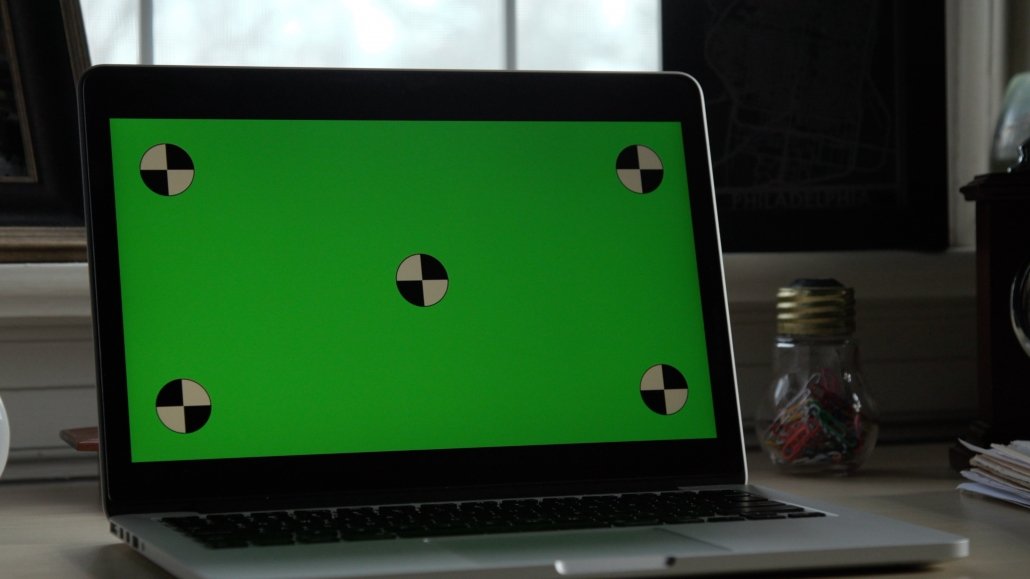 In the end, University of the Sciences was quite happy with how the video turned out and it won a fair share of internal praise. We’re excited to see how much they’re able to raise with the help of this video message.

Even in quarantine, video remains a critical form of communication. Let us know how we can help.

Communicating your re-opening strategy to your community
Scroll to top